Are you thinking of traveling to Costa Rica? If so, you may be wondering when is the best time to travel to Costa Rica. The answer depends largely on where in the country you want to go, and how much you want to spend. In general, Costa Rica enjoys two seasons: the wet (or green) season, which typically runs from May to November, and the dry season (known as summer or "Verano") which runs from December to April. In addition to these two seasons, the country boasts a variety of micro-climates, meaning that it can be doing very different things in different regions at the same time of year. 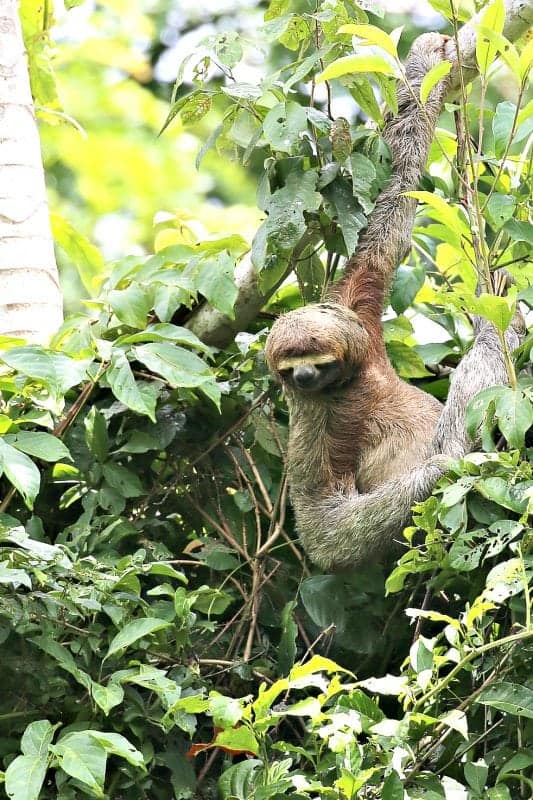 The torrid zone includes the northern Pacific area of Guanacaste, the central and south Pacific coasts, and the Atlantic coast. Although there are variations even within the torrid zone, in general, these areas are humid and hot with temperatures ranging from 85 to 90 degrees; when it rains, the humidity is intensified.

Guanacaste is a favorite with travelers because of the availability of all-inclusive vacations, the evening breezes, and the accessibility through a local international airport in Liberia. If you are willing to contend with tourists and higher prices, the dry season from December through April will almost guarantee you a vacation free of rain and with temperatures from 85 to 90 degrees.

The central and south pacific area stretches from the southern tip of the Nicoya Peninsula to Golfito in the south. In the village of Ojochal, the weather varied from torrential rains to blistering heat and humidity. Although December through April was the dry season, it was also the "brown" season, as the vegetation slowly became covered in a layer of dust.

If you are traveling to this area, consider visiting near the beginning of December to have the best of both worlds. The vegetation is still lush and green from the rainy season, but (fingers crossed) the rains have receded.

Are you planning on traveling to the Caribbean coast? If so, be warned that during the rainy season, areas can become flooded to the point that travel is impossible. There is no true dry season in the Atlantic, but February, March, September, and October tend to be the least rainy. 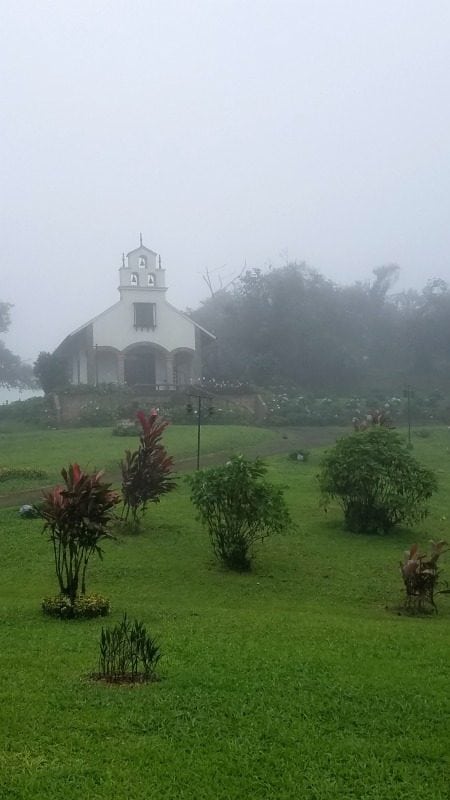 The temperate zone includes the central valleys (such as the city of San Jose) and plateaus. Here you will enjoy milder temperatures ranging from 75 to 80 degrees year round, and less humidity. The best time to visit the temperate zone (if you don't mind crowds) is during the dry season. The popular tourist destinations of Lake Arenal and the Monteverde Cloud Forest are located in this zone, although Monteverde tends to experience more wet weather.

The cold zone includes the highest elevations in the country such as Chirripo (the second highest mountain in Central America) and Volcanos Poas and Irazu. These areas can experience temperatures from 50 to 80 degrees so it is important to pack a jacket and long pants if you will be visiting the cold zone at any time of year.

If you still aren't sure when to visit Costa Rica, take heart. Weather in the country can be unpredictable.  If you are interested in an adventure, enjoy being a tourist among locals, and can handle a little (or a lot) of rain, there really is no bad time to go.

Check out the things I didn't expect in my life until I went to Costa Rica for a few of the funnier moments during my adventures there. I stayed at Si Como No and Villa Blanca during my stay.

Also, make sure and check out this Guide to Volcano Irazu in Costa Rica for help planning a trip to the volcano!

Previous Post: « Catalina Island by Cruise Ship Guide
Next Post: Things I didn't know I needed in my life until I went to the Czech Republic! »