When I told him I needed to make a recipe with CHA! by Texas Pete he got so excited. Thus ensuing about 2 weeks of debate about what recipe we should make.

We went from crazy wacky recipes to recipes that actually sounded feasible. I can't even begin to tell you all of the crazy things John thought I should attempt to make. They are just that crazy.

Thankfully we both agreed on Slow Cooker Honey Sriracha Barbecue Chicken Wings for the recipe. I wanted to make a recipe that was perfect for football season. An appetizer that everyone would love and that used my favorite cooking utensil the slow cooker. 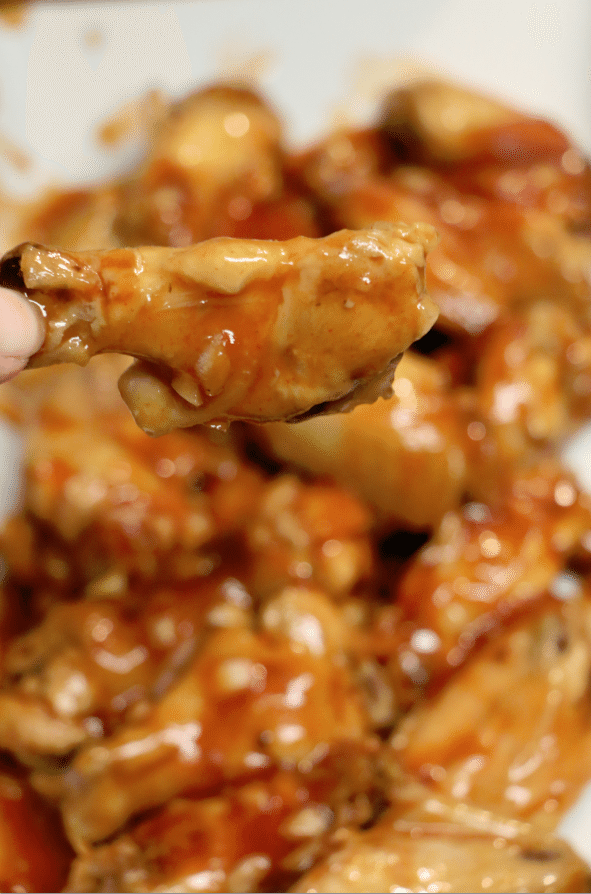 You can make them as spicy as you like them. John loves spice so I went a bit heavy handed with the CHA! by Texas Pete but you can easily lower the amount if you like a milder spice. 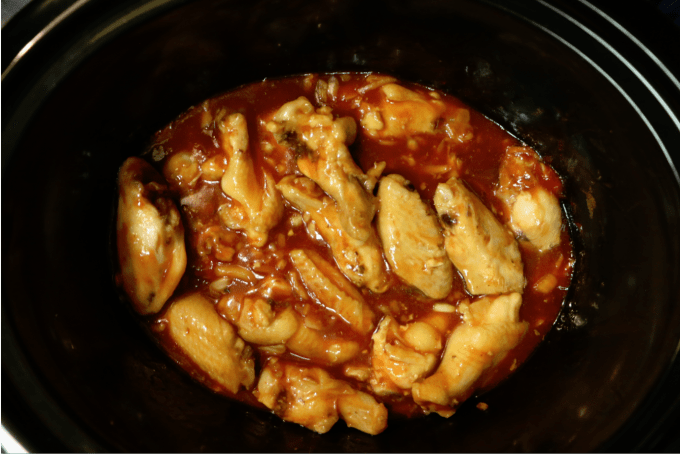 1-3 tablespoons CHA! by Texas Pete depending on how spicy you like things

1. Combine sauce ingredients in a large bowl and mix until well combined.

2. Pour sauce into a bag with the chicken wings and marinate in the fridge for 1-2 hours

3. Place chicken wings into the slow cooker with your prefered amount of sauce. I tend to make really saucy wings so I poured in most of the marinade.

4. Cook in the slow cooker on high for 3-4 hours or low for 6-8 hours. Check the temperature of the wings before serving them.

5. If you would like the sauce to be a bit thicker you can broil the chicken wings for 2-3 minutes.

Serve on a platter or in a large bowl with a lot of napkins! 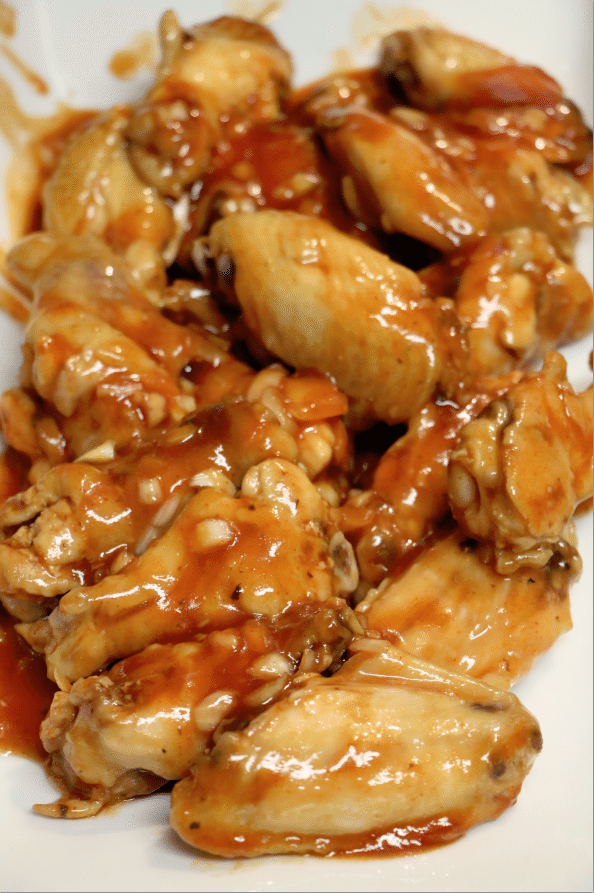 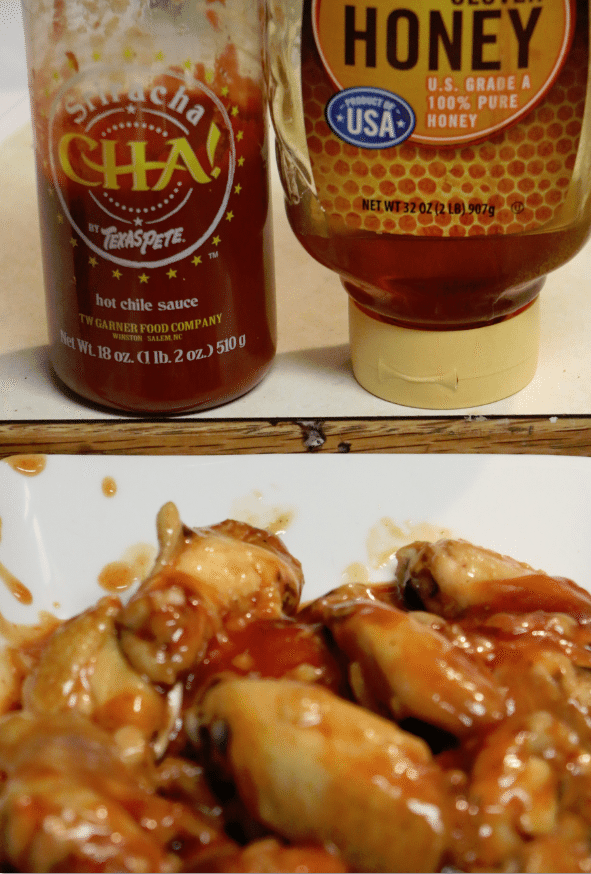 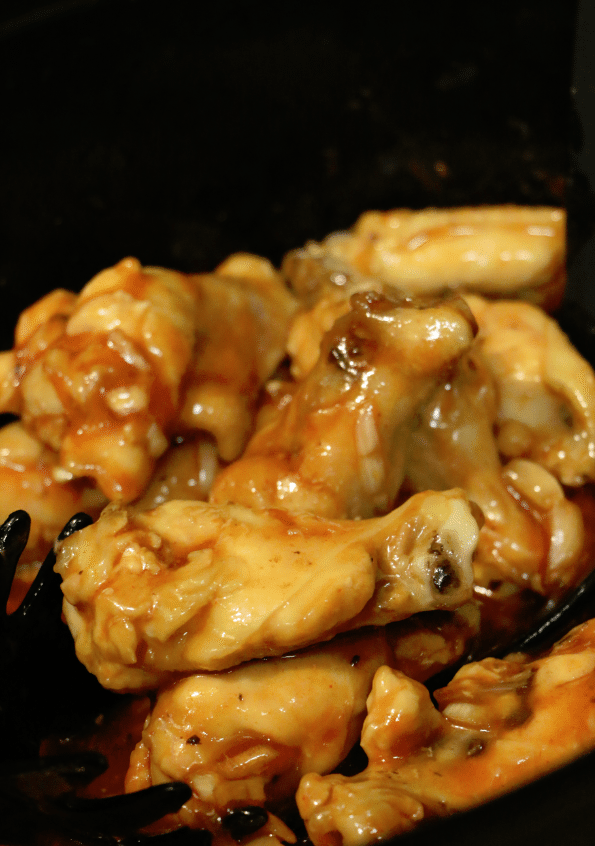 Check out all of our football party appetizers.