Oh my goodness I am so excited that we visited the Cartagena Colombia Cruise Ship Terminal. We only had an hour after our tour and decided to head over to the terminal to check out the duty-free store.

We were greeted by flamingos, parrots, and toucans! Right behind the duty-free store there is a bird sanctuary that is truly amazing! I am such a bird nerd that I could have spent hours taking pictures of the parrots and toucans. 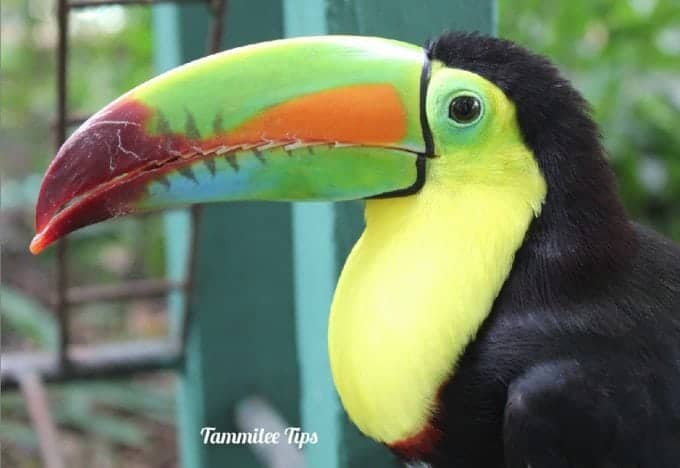 We spent most of our time taking pictures of the birds. There were parrots everywhere out the back of the store. They were sitting on all of the benches and trees. We were able to sit on a bench and have the parrots sitting next to us. One of them nibbled on John’s finger a bit but not too hard. 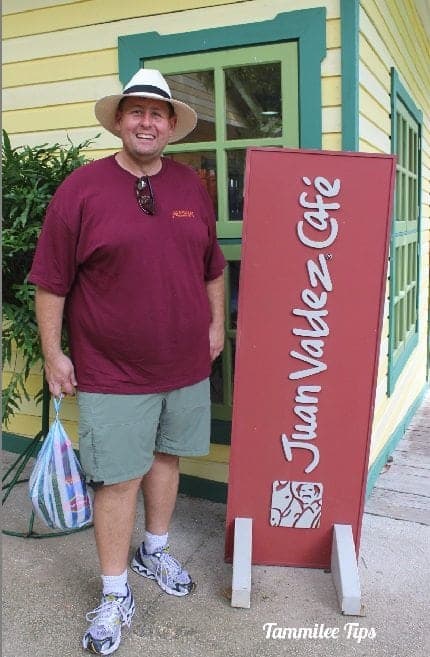 There is a fantastic Juan Valdez Café. We were looking for a couple of gifts to bring home and found some great Juan Valdez coffee.

The coffee in the Old City was about $4 a pound cheaper than what we found at the duty-free shopping center. 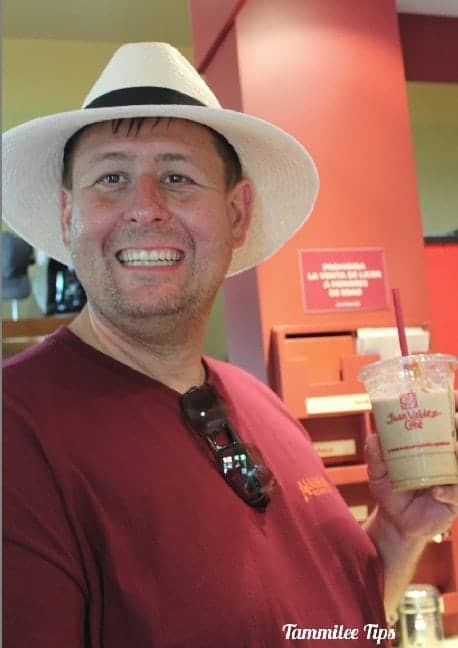 The iced coffee at the Juan Valdez Cafe tasted so good! It is hot in Cartagena and muggy! We were so ready for an iced cold drink that we bought the largest size we possibly could. The drink did not last very long. It was melting as we were trying to enjoy it.

There is a really nice duty-free store at the port terminal. You can buy Colombian emeralds, coffee, trinkets, and gifts. The prices in town were a bit cheaper for gifts. The store is nicely air-conditioned, clean and well lit.

Overall my favorite part of this port terminal was the birds. I am such a bird nerd that I was in awe that there were Scarlet Macaws, Toucans, and other parrots within a couple of inches from me.

Here are some of our favorite bird photos. 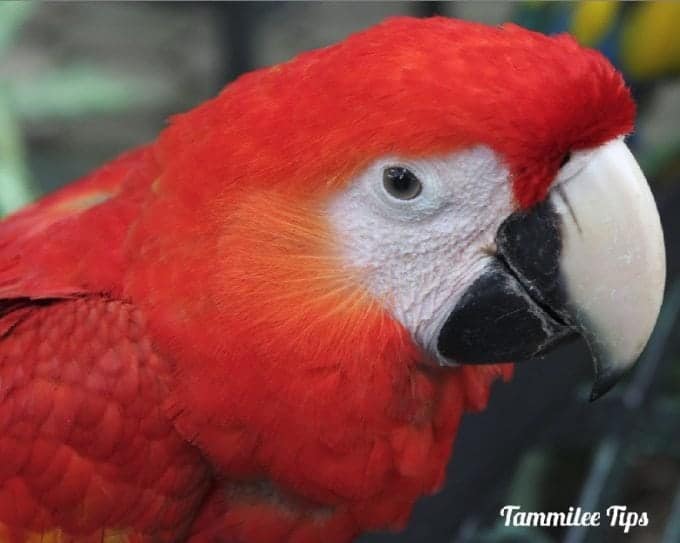 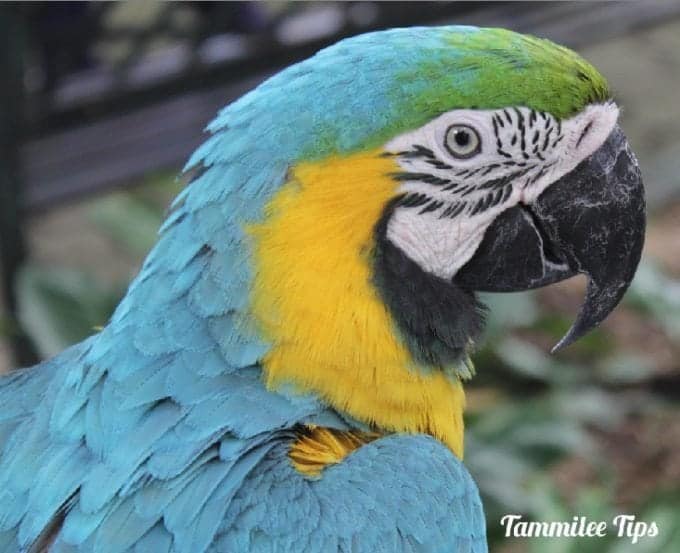 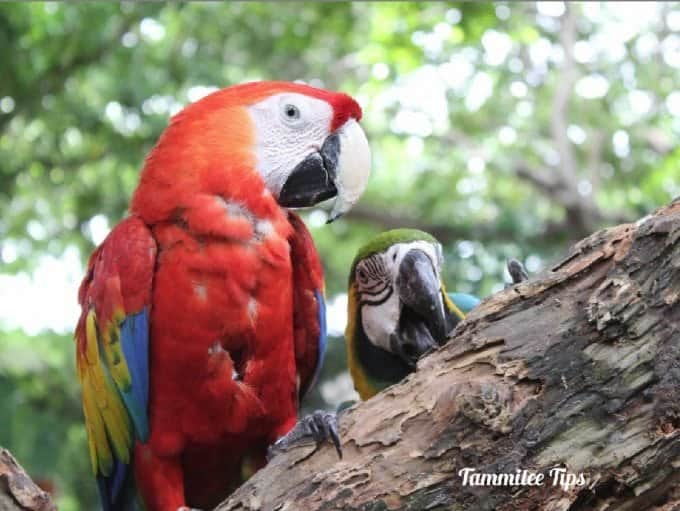 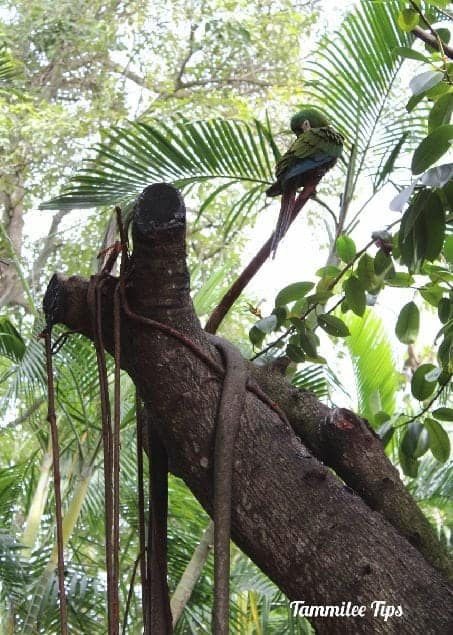 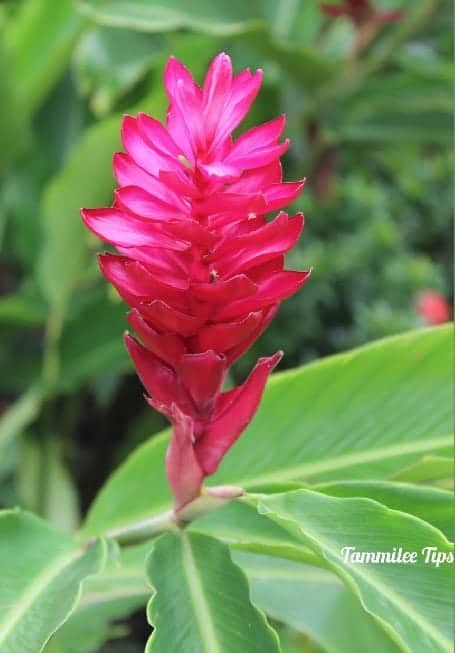 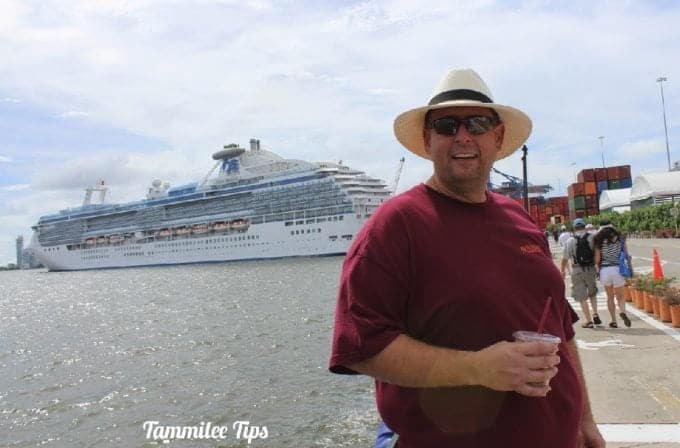 The cruise terminal is a nice easy walk from the cruise ship. The walk runs along the waterfront. There was a crew shuttle that ran between the boat and the terminal area.

A visit to the Gold and Silver Pawn Shop from Pawn Stars, Las Vegas

Top Things to do in Leavenworth, WA

« Fantastic Owl Treats
What to do with 5 hours in Aruba on your Caribbean Cruise! »