I survived a night sleeping in a Nuclear War Bunker in the Czech Republic but I honestly wasn't very happy doing it. I was totally and completely freaked out and almost didn't make it through the night in the bunker. I have mentioned a few times that I have claustrophobia so the idea of sleeping in a bunker was not something I willingly asked to do. When I received my tour itinerary for the Czech Republic I thought maybe we would be touring the bunker and then staying in a nice hotel...I was wrong!

Sleeping in a Nuclear War Bunker in the Czech Republic

We stayed at the 10-Z Bunker right in the heart of Brno, Czech Republic. The bunker is from the Communist era in 1959 and was built to protect the cities, political representatives. The bunker was built as a civil defense against the American and Soviet bombardment of Brno. 10-Z was created to give the general public the opportunity to tour and experience a nuclear war bunker. The bunker is large enough to house 600 people for three days if there was a nuclear attack. 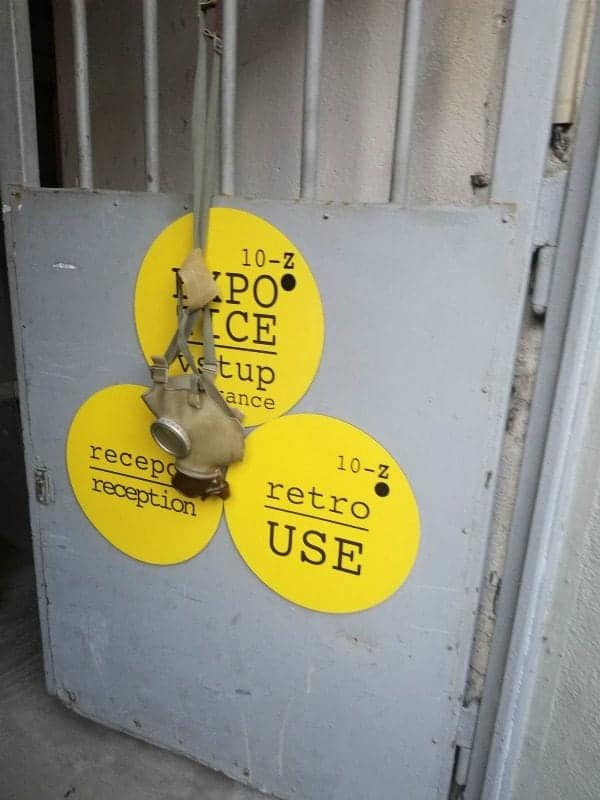 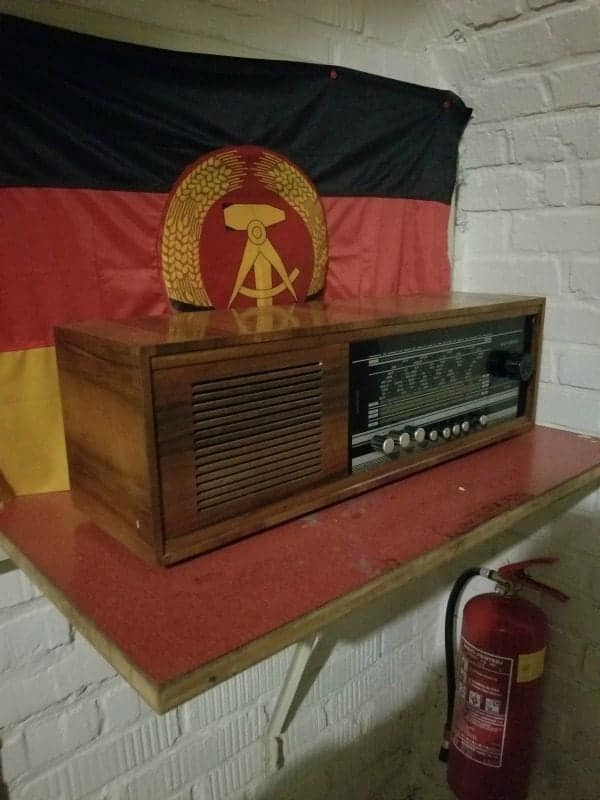 The bunker is decorated as you would expect a nuclear war bunker during Communism to be decorated. It is not warm or inviting but gets the job done. I had read that the bunkers average temperature is 57 degrees but I was not prepared for it to be a damp cold that sinks into your bones. The room I was given had 3 metal beds with thin mattresses and sleeping bags on them. There was a threadbare towel and a small pillow to use for the night. 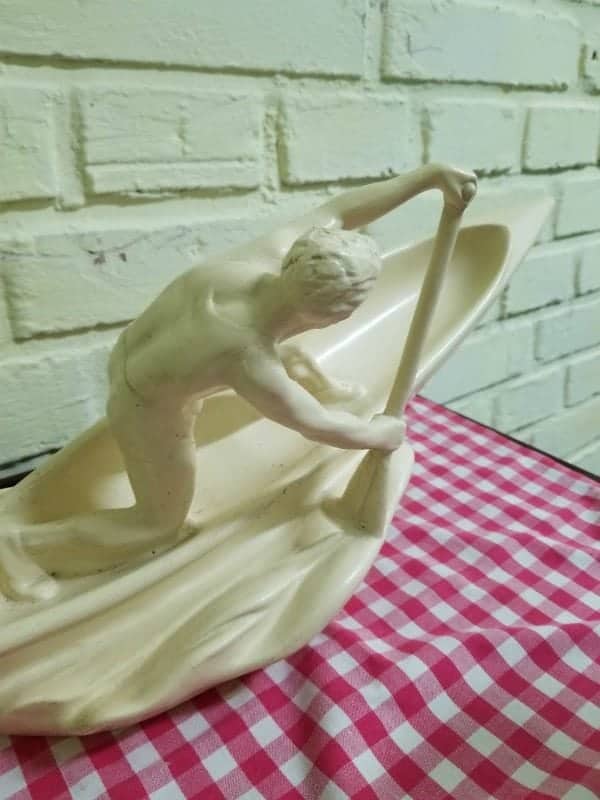 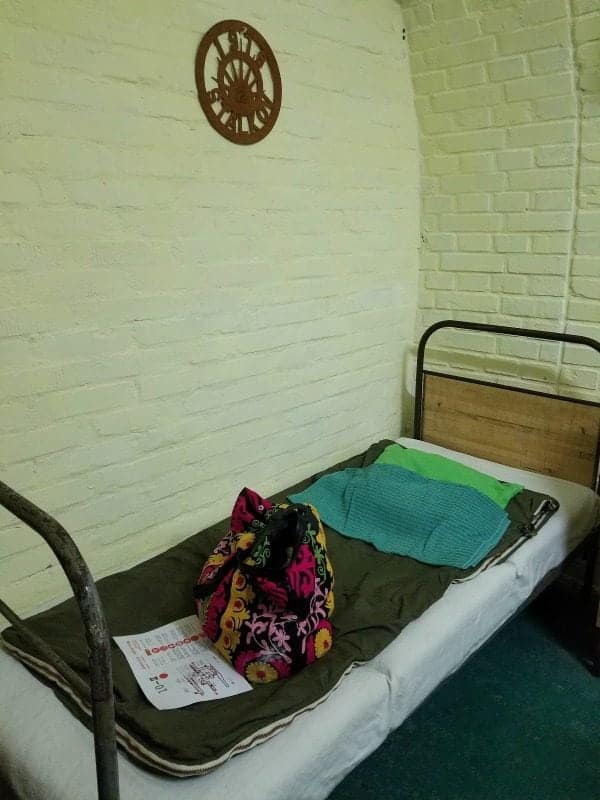 This was an experience I am not going to forget anytime soon. I am super proud of myself for not caving in and booking a hotel but also can't believe I made it through the night. In all honesty, I only had to make it through four hours in the bunker by the time we got back from a late dinner. My taxi was scheduled to pick me up at 4:45 am so I had an escape scheduled. I just had to make it through 240 minutes inside the bunker.

The first hour in the bunker was painful. I sat on the metal bed with the sleeping bag over me trying to meditate my way through the experience. I was jumpy at every single noise or movement within the bunker. I am not sure what I thought would happen to me but it felt like a horror movie waiting to happen.

Thankfully Eulanda from Hey Dip Your Toes In shared the room with me. We were able to talk to each other through the entire process and calm each other down. I am not going to lie there was a bit of swearing involved and some very deep breaths as we processed the fact we were sleeping in a bunker. 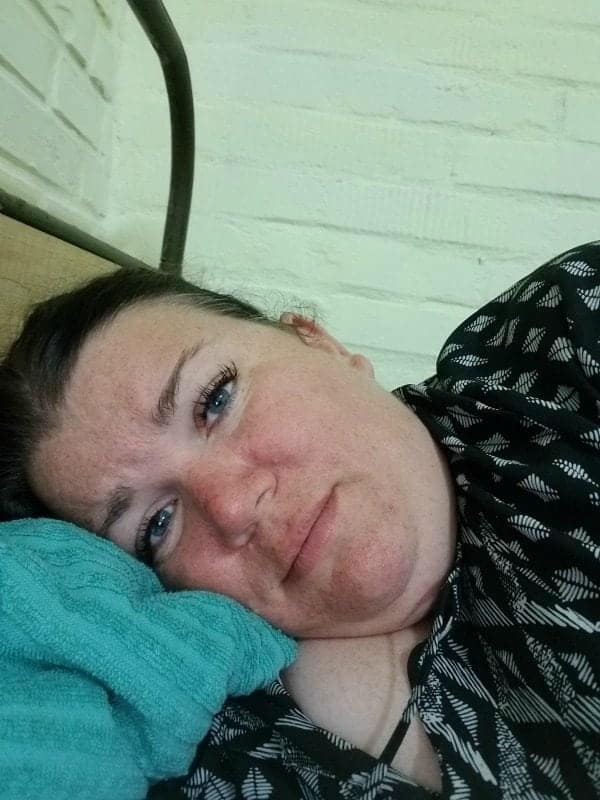 I did manage to doze off for an hour or two of light sleep but was very happy when my alarm went off. I jetted out of the bunker and made my way to fresh air and my taxi. While sleeping in a bunker is probably not something I plan on doing in the future I am damm proud of myself for making it through the experience and not letting fear win. 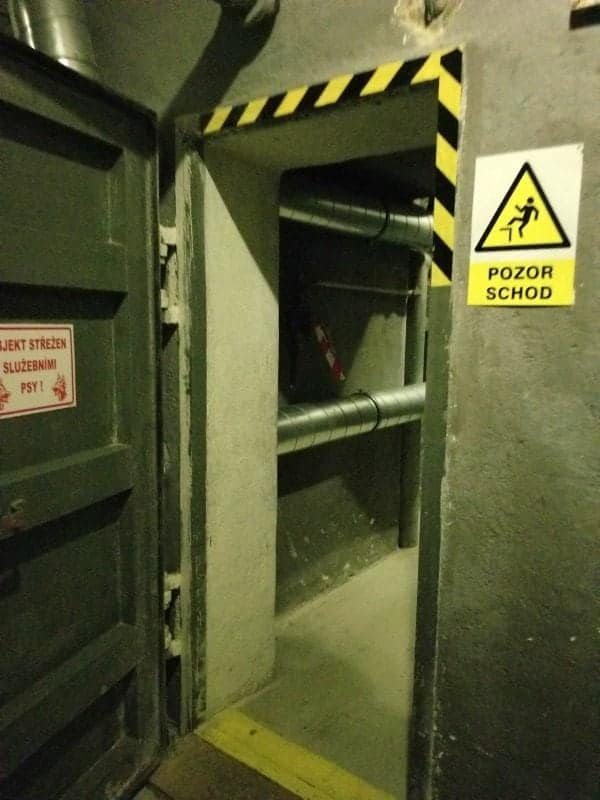 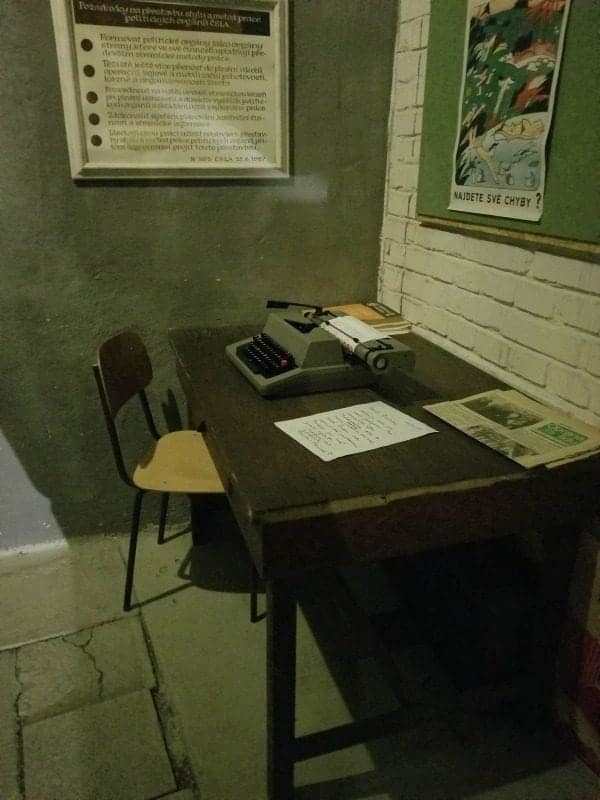 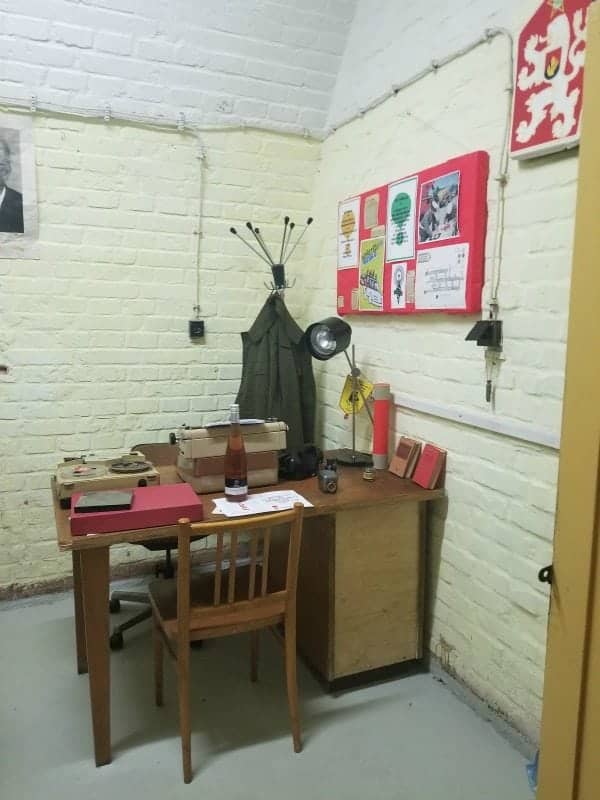 You can find out more about the bunker by visiting 10-z.cz (this link is set to open to the English version of the website) and check out the Facebook page 10-z (The Facebook page is primarily written in Czech but it is a good place to check out photos of the bunker)

It is possible to visit the bunker and not stay overnight if you want to experience what a nuclear war bunker is like!

Students, seniors and persons with disabilities – CZK 80 (around $3.61 US)

If you would prefer a guided tour they are available and last 40 - 60 minutes depending on the group.

Best Things to do in Brno

Epic things to do in Ostrava

Check out all of our Czech Republic Travel Guides