During our day trip to White Horse John had heard there was a brewery in the Yukon Territory. He was just a “little” excited to check out a brewery so far north so we stopped in at the Yukon Brewing in Whitehorse. 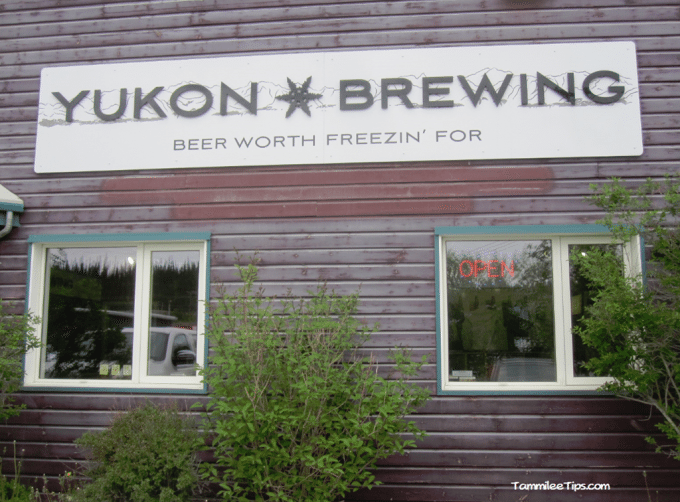 The Yukon Brewing location was really easy to find and well worth stopping in at. 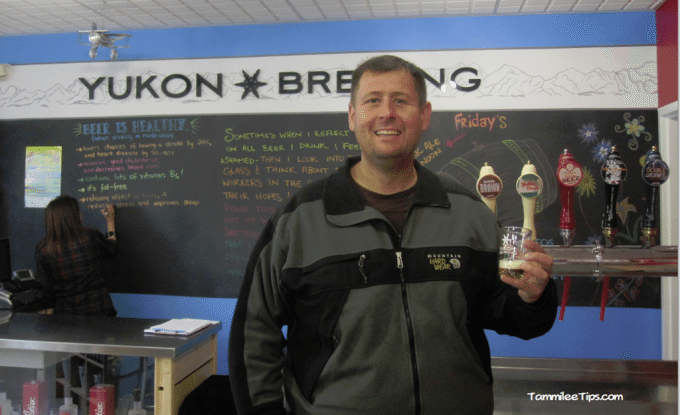 You can sample the beers during your visit and if you have time also take a tour of the brewery. We were running low on time so John decided that sampling was his best choice. 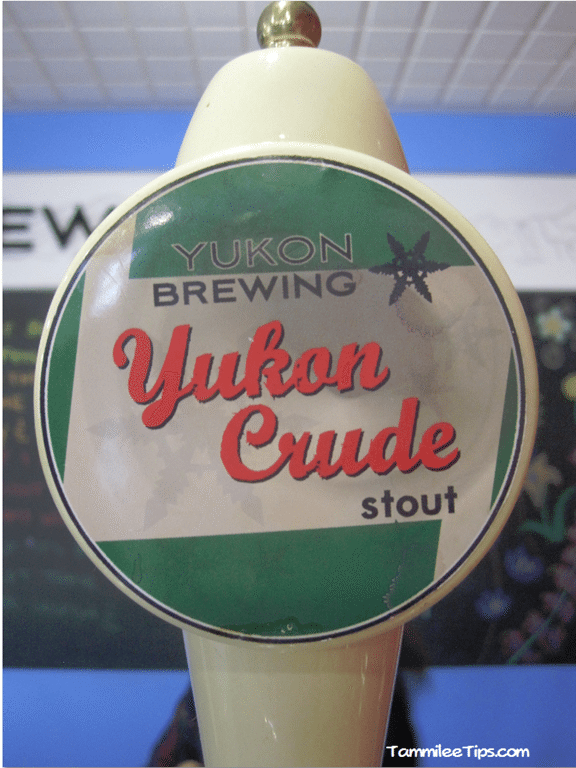 The Yukon Brewing beers have some fantastic names including Yukon Crude Stout. 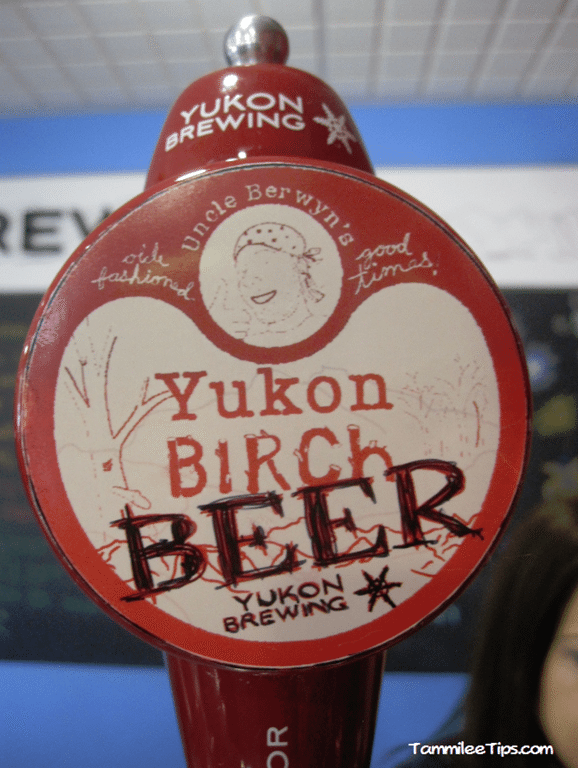 John said the Yukon Birch Beer was interesting. It was his first time trying a birch beer. 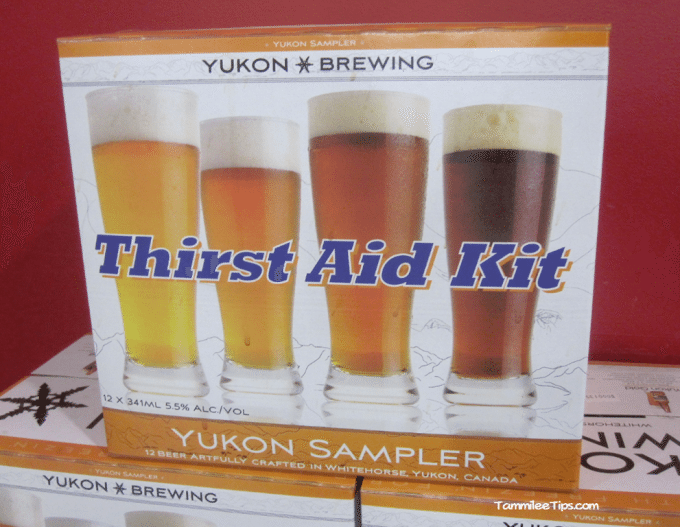 John says that Yukon Brewing Beer is definitely a beer worth freezing for.

Are you planning an Alaska Cruise? Check out our posts on Skagway, Ketchikan, Juneau, Cruising Glacier Bay, and so many more in our Alaska Cruise Section!

Tips for seeing wildlife on a Alaska Cruise

Visiting Skagway on a Alaska Cruise

Driving to the Yukon Territory from Skagway on a Alaska Cruise

A day in Skagway on our Alaska Cruise

Alaska ~ Some of our favorite photos from our Alaska Cruise