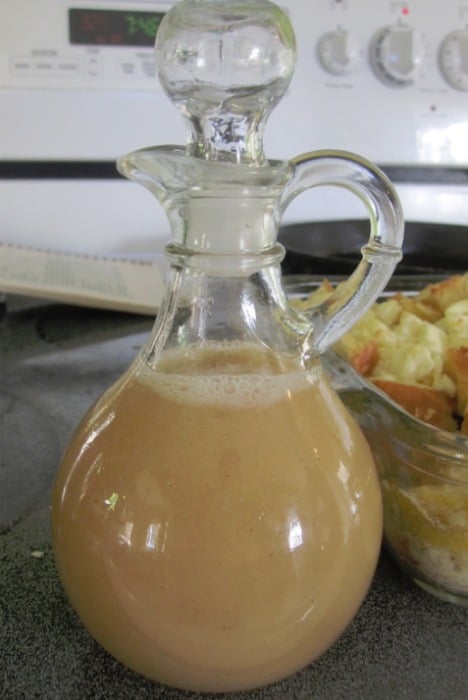 I had never made my own syrup before trying this recipe. I was amazed at how easy it was and how great it tasted. Thanks to Ellena from Latah Creek Winery for sharing this amazing recipe.

You will not believe how easy it is to make your own flavored syrups at home. A few minutes at the stovetop and you have a great cinnamon flavored syrup to serve with breakfast/brunch.

You are going to love how delicious this Cinnamon Syrup tastes poured over pancakes, waffles, or french toast. It takes breakfast/brunch to a whole new level of yumminess.

So dang easy to make and it tastes amazing. I have heard that people add this to their coffee but we haven't tried it. Let me know if you try it in your coffee an how it tastes. 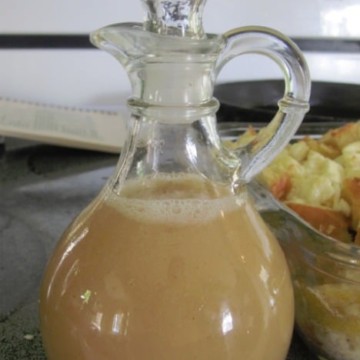