This Crock Pot Coca Cola Ham is super moist and delicious! So moist that when I went to remove it from the crockpot it completely fell off the bone! It fell to pieces and I ended up just stacking them on a platter. 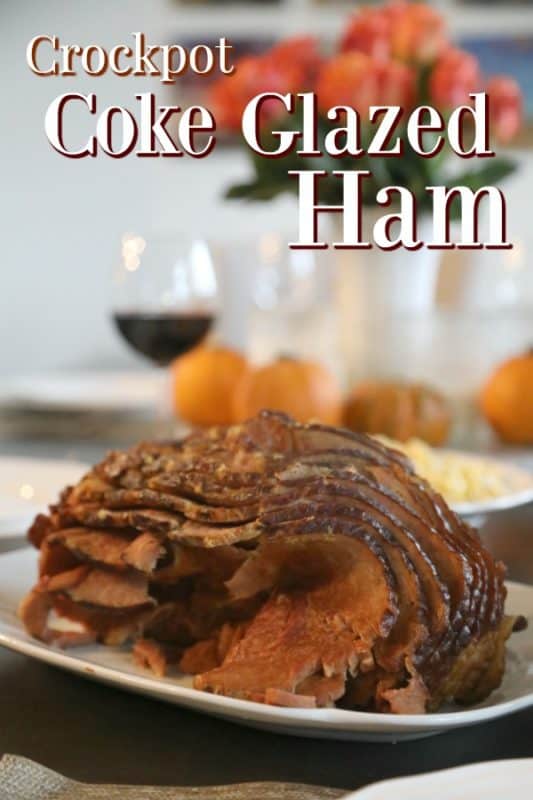 This Coca Cola Ham is sooooo easy to make! Seriously only about 3 minutes of prep and you have a killer ham to serve!

I hope you don't mind but we are going to go on a crock pot recipe spree! The weather has gotten cold here in Spokane and I am in the mood to make comfort foods.

We even had a bit of snow a couple of nights ago driving home. YUCK!

I am taking my so not prepared for winter thoughts and turning them into crazy crockpot cooking recipe creation time!

Are you ready for a crazy delicious crockpot ham with coke glaze that takes barely any work!!!! It is a great special occasion or weeknight dinner.

We skip using the stove or oven and having to time how long to roast the ham, how long to boil the juices to create the brown sugar glaze, taking space on the oven rack, or anything else that takes up space other than the slow cooker.

Our goal with this Coca Cola Ham is to make it super easy to make this slow cooker ham.

Crockpot - We suggest using a crockpot that has a digital timer that automatically switches the slow cooker to warm after a set amount of time. This helps make sure your dinner cooks perfectly and you don't have to stress about what time it is going to be done.

Turkey Baster - to remove excess liquid from the slow cooker before removing the Coca Cola Ham.

If your ham is too tall for your crockpot, you can cut it down to fit. I slice off the bottom until I can fit the ham in my slow cooker. Just place the cut-off pieces in the slow cooker while the ham cooks in the Coke mixture and pull them out for leftover dishes.

The hardest part of this recipe is removing the Coke ham from the slow cooker. Make sure to have your serving dish next to the ham. The ham will want to fall apart as you remove it. Don't worry; this is normal. You just want to get it onto the platter.

You can cut a diamond shape on the top of the ham if you want to add cloves or like the look.

If you have a lot of liquid at the base of your slow cooker, a turkey baster works great to remove the liquid before pulling the ham out. This will help prevent hot splatters of coke ham glaze from getting on you and your counter.

Mustard - We use either stone-ground mustard or dijon mustard most of the time for this recipe. I have been known to use whatever mustard we have easily accessible in the fridge also.

Coke - If you don't have classic Coke available, you can use other sodas for this ham recipe. I would stick with a dark soda like coke or Pepsi. We have not tried this recipe with Diet Coke.

What ham to use - My primary answer to this is to make sure you use a ham that fits in your slow cooker. I like to use a spiral-cut ham, so the flavors really soak in between the slices. 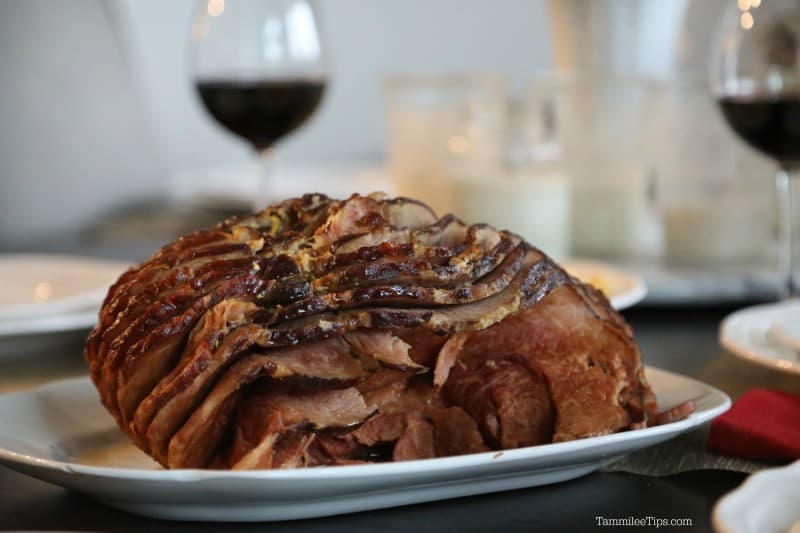 Are you wondering what to do with any leftover ham? Don't worry we have you covered with easy leftover ham recipes. 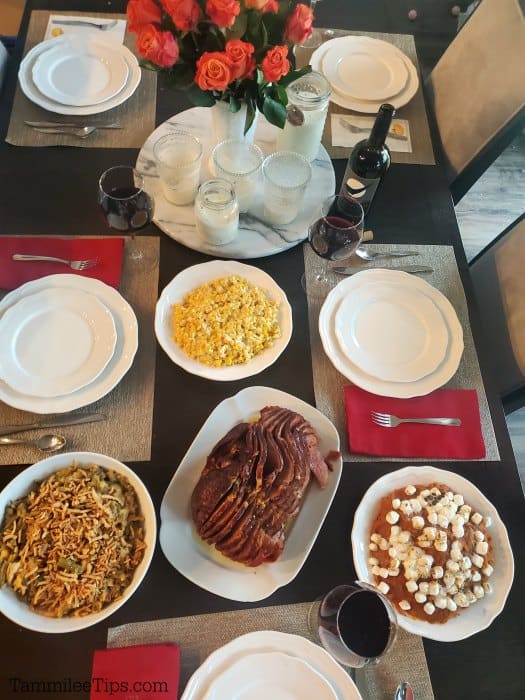 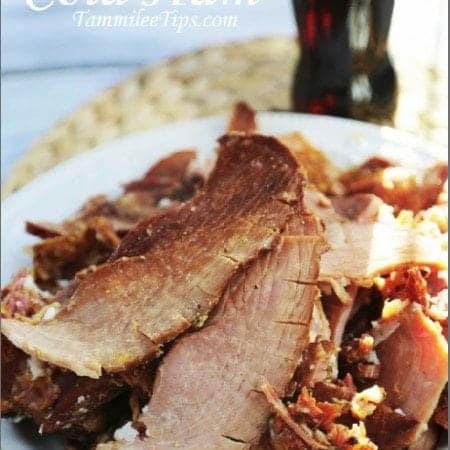