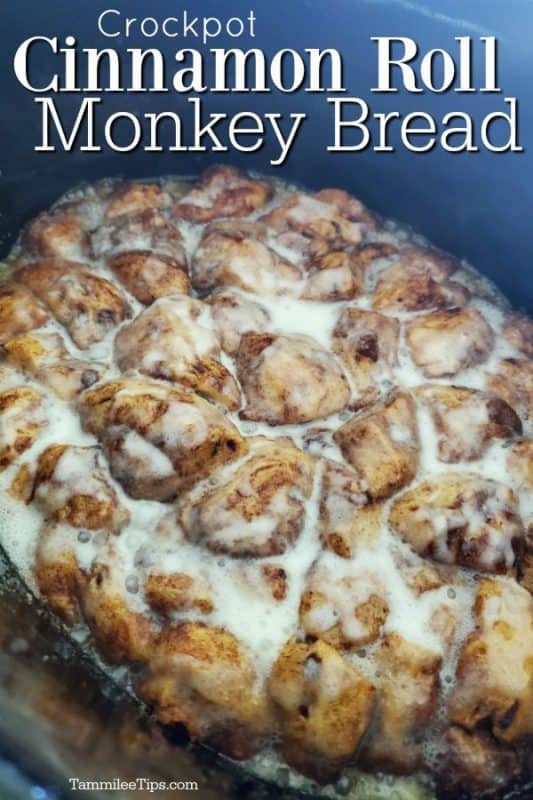 One of the first slow cooker recipes we ever made was our classic Crockpot Monkey Bread which went viral. I was craving monkey bread this week and realized we didn't have any refrigerator biscuits but we did have refrigerator cinnamon rolls.

I decided to throw caution to the wind and make slow cooker cinnamon roll monkey bread. I figured if it didn't work out it wasn't that big of a deal the house would still smell amazing while it cooked. With all the crazy happening in the world, I have decided if I go into things with a low expectation then I am filled with great joy when they work out. LOL!

Thankfully this Pillsbury cinnamon roll monkey bread turned out delicious and we face planted in it. 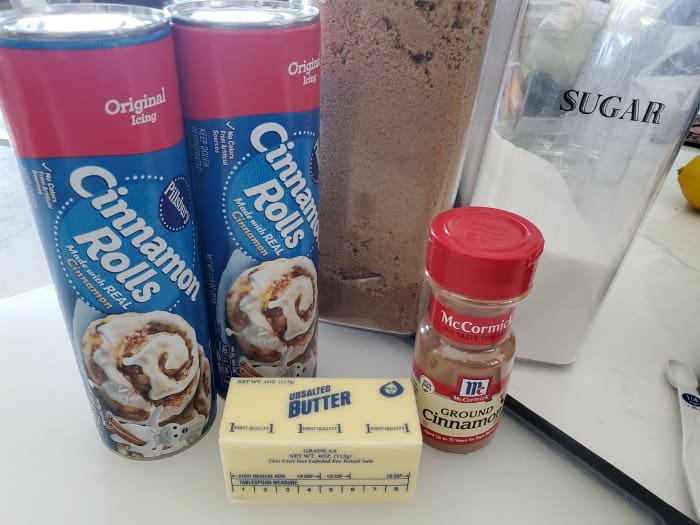 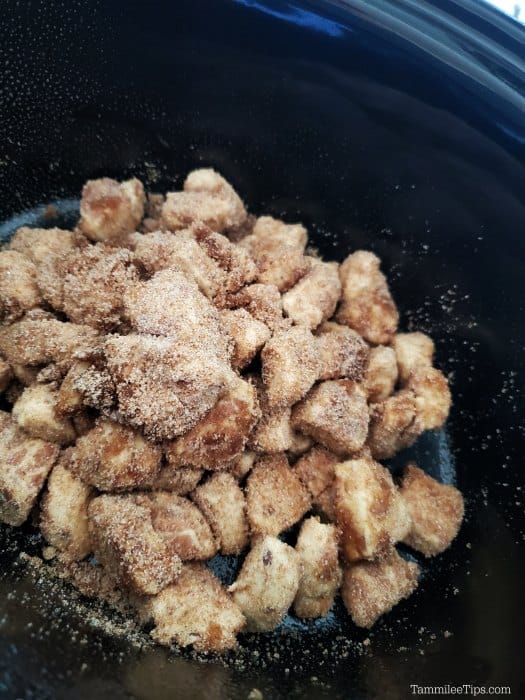 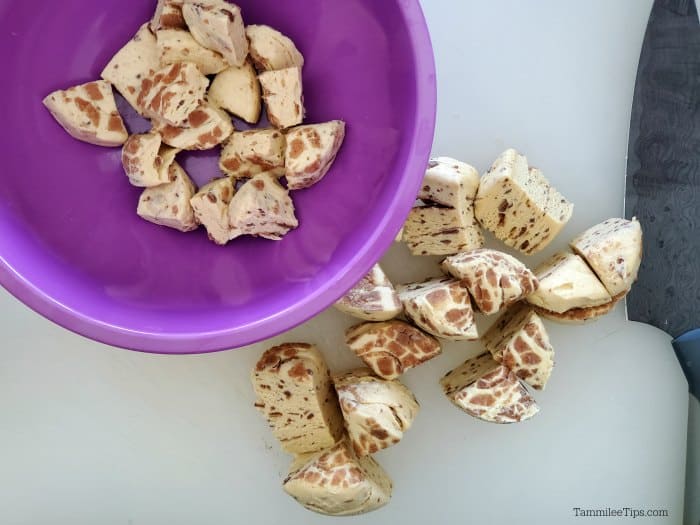 We cut the refrigerated cinnamon rolls into quarters. You can easily just cut them in half or even cut them into ⅛ths. It really depends on how big you want the individual pieces. 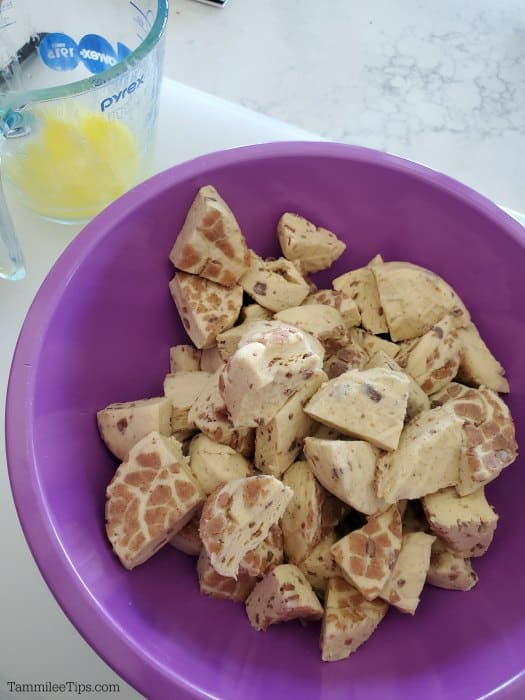 When you mix the cinnamon roll pieces with the cinnamon sugar make sure to use a medium bowl or large bowl that will hold all the pieces when you stir them.

Make sure to spray your slow cooker with non-stick cooking spray to make it a lot easier to remove the monkey bread and serve it.

When the cinnamon roll monkey bread cools it can get very hard. You will want to serve this straight from the slow cooker or be prepared to eat it before it cools down to room temperature.

That being said when it is just finished cooking it is HOT!!! Give it a few minutes to cool down once you turn the slow cooker to warm and take the lid off. You don't want to burn your tongue and not be able to taste the yummy goodness.

We pour the icing over the top while the cinnamon roll monkey bread is still in the crockpot. That way the heat helps disperse the icing all over the place. Hello yum! 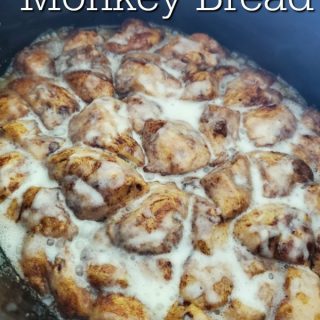